Aucotec AG, an independent medium-sized engineering software developer with headquarters near Hanover since 1985, announced the founding of the subsidiary Aucotec Netherlands B.V. based near Rotterdam for the Benelux region at the start of the new fiscal year on April 1, 2022. Aucotec India Private LTd. in Pune followed on May 1. The Indian subsidiary will become part of Aucotec’s Asia-Pacific focus, which is to be expanded as a resource pool for this region. In Asia, Aucotec already has companies in China and South Korea. The German company now has 240 employees. 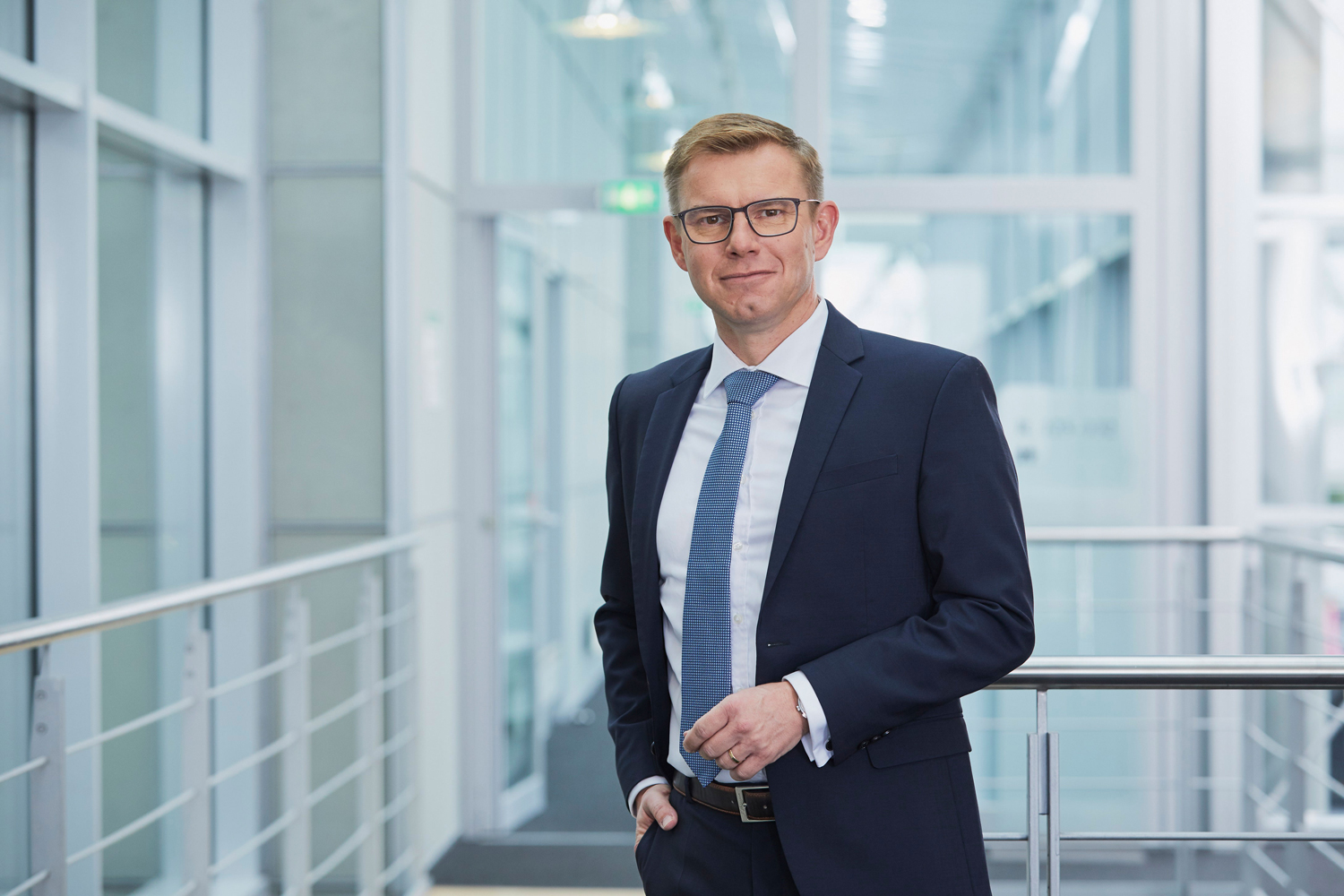 Board member Uwe Vogt: “We believe in on-site presence and in Asia’s enormous potential. So far, partners have represented us in India and the Netherlands, but now we want to become more visible, invest more in sales and be able to act more directly.”

The share of subsidiaries in Aucotec’s success has been growing for years. After the Chinese branch achieved its best result in its existence in the previous fiscal year with an increase of around 70%, it is the subsidiaries in Italy (+58%), South Korea (+45%) and Austria (+15%) that are enjoying record sales in the year currently ended. Aucotec Shanghai Co., Ltd., on the other hand, recorded “only” the second-best result in its long history, according to the preliminary figures. However, the moderate target set due to corona-related imponderables was exceeded by more than 30%.

According to preliminary results for 2021/22, Aucotec AG’s sales of just under €23 million were not quite the same as the previous year, which was still the second-best result in the company’s history after an all-time record in 2019/2020. “The development of the AG as well as the entire Group has been solidly on a high level for years, despite the burdens imposed on us by Corona and despite the horrific Ukraine war, which has already influenced the current financial statements,” says Vogt. “This shows that the scope of our Engineering Base (EB) platform, which offers a portfolio for industries ranging from Mobility to Process and Electrical Plants to Energy Infrastructure, is just right. This is because sales are spread across all four areas,” he said. The biggest successes include orders from the power generation and rail vehicle sectors (China) as well as from the truck and bus, power distribution, and petrochemical industries (Europe) and, above all, from pulp and paper companies in Austria and Scandinavia.