A Series of Interviews with Representatives of IT-Vendors

Four to five months have passed since the outbreak of the SARS-CoV-2 pandemic in Germany caused the economy to be largely shut down, production in many companies to be halted and office work to be transferred to the home office. It is claimed everywhere that Corona has brought about a veritable digitalization push. But is this true? How does the development look from the point of view of industrial software providers?

For the PLMportal/Die Digitalisierer this was the motivation for a series of interviews in which CEOs or spokespersons of industrial software providers give their views. And they by no means paint a black and white picture. Experiences with industrial customers vary greatly, depending on the industry, the size of the company and the status of its own digital transformation at the beginning of the current crisis.

The interviews are published in this new background section “Digitalization in Corona Times”. KEM will also publish the interviews in whole or in part online. In addition, there will be short video sequences of individual interviews with concise statements that will also be found on the social networks. 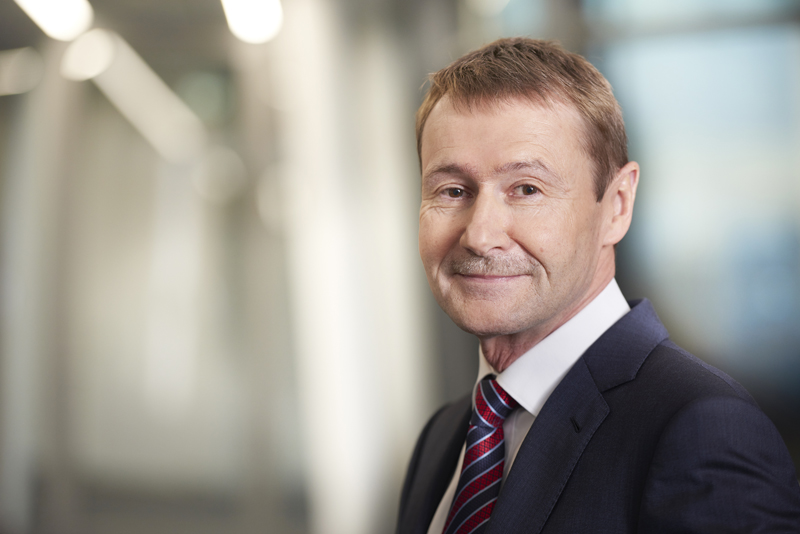 How Are Automation And Digitalization Helping In The Corona Pandemic, Mr. Helmrich?

Interview with Klaus Helmrich, Member of the Managing Board of Siemens AG and CEO of Digital Industries - August 2020 PLMportal/Die Digitalisierer: Let's start with the economic impact of the pandemic on Siemens: How many employees in which areas were or are on short-time work? Klaus Helmrich (photos © Siemens): Nearly 75 percent of ZVEI member companies in Germany currently expect business to...

END_OF_DOCUMENT_TOKEN_TO_BE_REPLACED 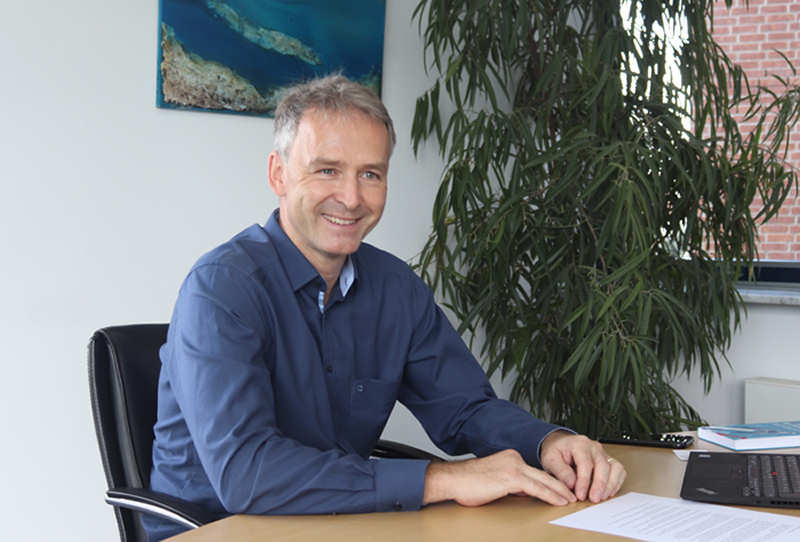 What are the most serious consequences of the pandemic, Dr. Theis?

Interview with Dr. Karsten Theis, Member of the Executive Board of PROSTEP AG, August 18, 2020 Ulrich Sendler: Dr. Theis, even before the shutdown in March, you said: "The situation can only be mastered through agility". What did you mean by that? Dr. Karsten Theis: At that time, we didn't know what was in store for us, that our customers' business would be so shaken up and that we would have to...

END_OF_DOCUMENT_TOKEN_TO_BE_REPLACED 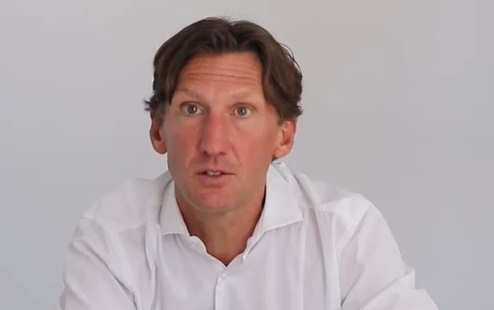 What impact does the pandemic have on Dassault Systèmes and your customers, Mr. Löckel?

A conversation about winners and losers of SARS-CoV-2 Interview with Klaus Löckel, managing director Dassault Systèmes Eurocentral, in Munich-Riem, July 22, 2020 Ulrich Sendler: The Corona pandemic has drastically shown the industry how important digital transformation is. What were the experiences of Dassault Systèmes? Klaus Löckel (pictures Sendler): Companies that were already on the digital...

END_OF_DOCUMENT_TOKEN_TO_BE_REPLACED 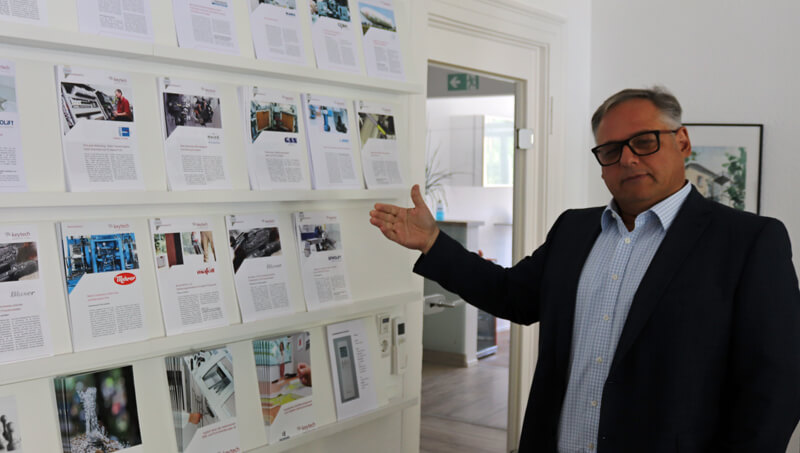 What does Corona change for small and medium-sized companies, Mr. Schlupp?

A discussion about the consequences of the pandemic for mechanical engineering in southwest Germany Interview with Frank Schlupp, managing director of keytech Süd GmbH, on September 8, 2020, in Sulz am Neckar. Frank Schlupp (photos Sendler) is managing director of the PLM provider keytech Süd. The meeting took place in the beautiful station building in Sulz, where the company was founded in...

END_OF_DOCUMENT_TOKEN_TO_BE_REPLACED 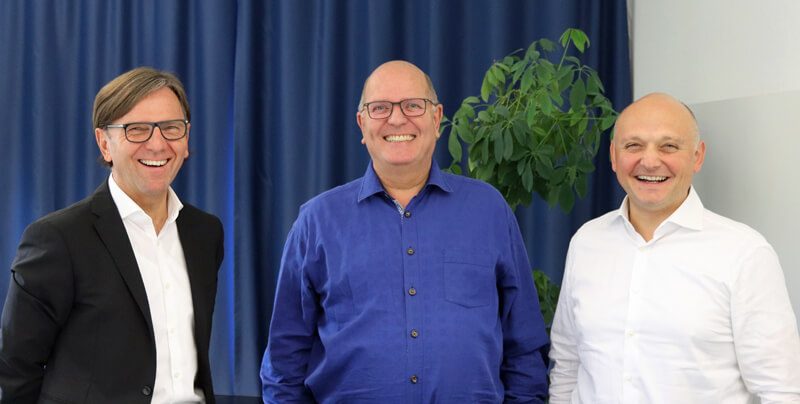 A conversation with the managing directors Volker Wawer, Johann Dornbach and Gerhard Knoch in Karlsruhe Whoever talks to the PROCAD management in 2020 will feel the continuity of a successful, medium-sized IT supplier for medium-sized companies, built up over decades by Volker Wawer with a steadily growing team. On the other hand, a new beginning is evident, which goes far beyond the formation...