Who doesn’t know him in the PLM-scene? After more than 20 years at Siemens, the last more than ten as CEO of Siemens Industry Software, Urban August (photo Urban August) has decided to quickly end a short sabbatical and join Intelizign as Executive Partner. 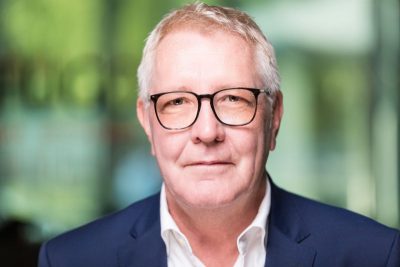 He thus joins, as he himself says, his long-time business friend and partner, the founder and CEO of Intelizign, Prasad Thutupalli. The PLM services house was founded by him in India in 2006 and today has six locations, including in the U.S., Canada, Germany, and Turkey. Intelizign supports more than 500 customers in the use and integration of Teamcenter, Enovia and various CAD systems.

Urban August looks forward to leveraging his expertise in digitalizing the manufacturing industry with a team that continues to grow globally. And Prasad Thutupalli is pleased to join the German-based team with Urban August, “an experienced executive with great knowledge of the European or German PLM and Enterprise market”.