PTC announced May 4 that it has completed the acquisition of Intland Software for approximately $280 million. Intland develops and markets the Codebeamer application lifecycle management (ALM) software family, including CodebeamerX, a next-generation cloud-enabled offering. 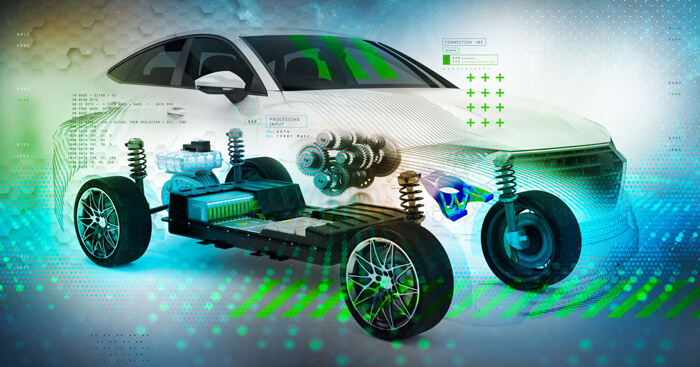 Jim Heppelmann, president and CEO of PTC, said, “We are pleased to complete the acquisition of Intland. Codebeamer is quickly becoming the new standard in safety-critical and regulated industries as products are increasingly differentiated by software. The addition of Codebeamer to our ALM suite will strengthen both ALM and PLM growth potential by significantly increasing the strength of our products and market momentum.”

PTC has long had ALM software in the Integrity family of products. Since 2019, all parts of that software have been integrated with Windchill and renamed accordingly, as PTC offers ALM and PLM as an integrated solution for the lifecycle management of products that are increasingly composed of hardware and software. (Image PTC)

Now acquired, Intland, a German company founded in 1998 and headquartered in Stuttgart, Germany, has Codebeamer, an ALM software on the market that differs from Integrity in important ways and is a significant extension of PTC’s ALM offering.

Integrity was created at a time when agile software development was not yet a megatrend and Jenkins was still called Hudson. However, DevOps and similar approaches to an integrated methodology for development and go-to-market of software systems were already the foundation on which Codebeamer was created and was able to establish itself in important markets in a short time. Intland has more than 300 customers with over 500,000 users in the automotive, life sciences, consumer electronics, aerospace and defense sectors, with companies such as ABB, Lufthansa Industry Solutions, Bosch, Medtronic and the leading German car manufacturers.

It is not only the architecture, which is geared from the outset to modern working in the cloud, that has contributed to this success. The user interface is also state-of-the-art and works very intuitively. Codebeamer also has a reputation for being particularly suitable for safety-critical projects and for supporting users well in complying with legal and other regulations.

In contrast, the strengths of the former Integrity family lie in its ability to manage the development and manufacture of highly complex products throughout their lifecycle. Including adaptation to customer-specific processes. So there are good reasons for PTC to have both product families in parallel in its portfolio. Codebeamer is to be offered both as a standalone solution and in conjunction with the Windchill and Arena portfolios. Organizing this will be the task of Christoph Braeuchle (photo PTC), to whom both teams will report in a joint team.

Christoph Bräuchle on request of Industrie-Digitalisierung: “There will not be a merger of the conventional kind for Codebeamer and Integrity. Technically, they will remain two products that will both be further developed in their current direction, whereby we will implement a technical connection to Windchill PLM in Codebeamer in the near future. We rely on a loose coupling via OSLC, with which we were already successful in connecting Integrity to Windchill. Upon request, our existing Integrity ALM customers will also be supported in the parallel implementation of Codebeamer. Codebeamer customers will quickly reap the benefits of the PTC organization – this applies to the entire customer experience, which includes not only technical and commercial issues, but also aspects such as 24/7 support.” 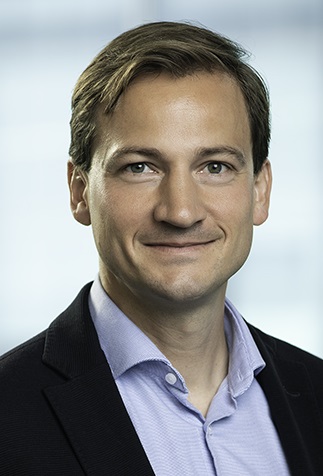 ← Previous News: Digital Industry Circle launches with professional boost for SMEs Next News: PTC continues on the road to SaaS with Windchill+ and DxP Services →